Raina a.k.a Rainabow.
A talented visual designer with a desire to develop your vision and dreams into a genuine and glowing creation.
JUMP #tothemoonandback #longweekend #again #autumn 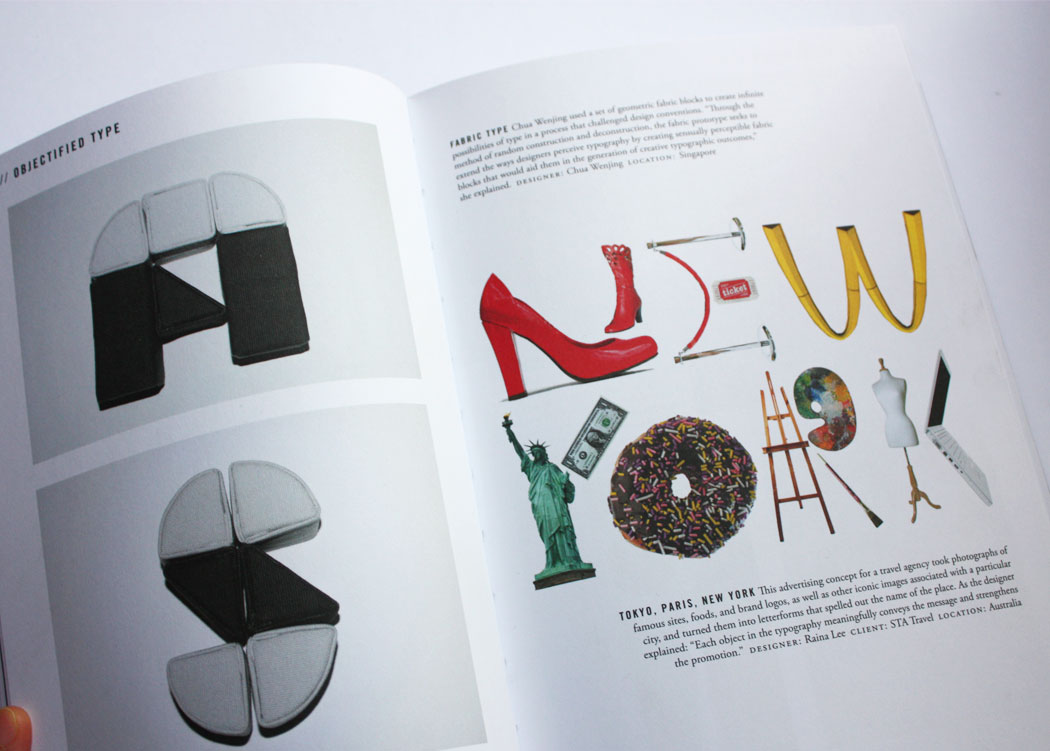 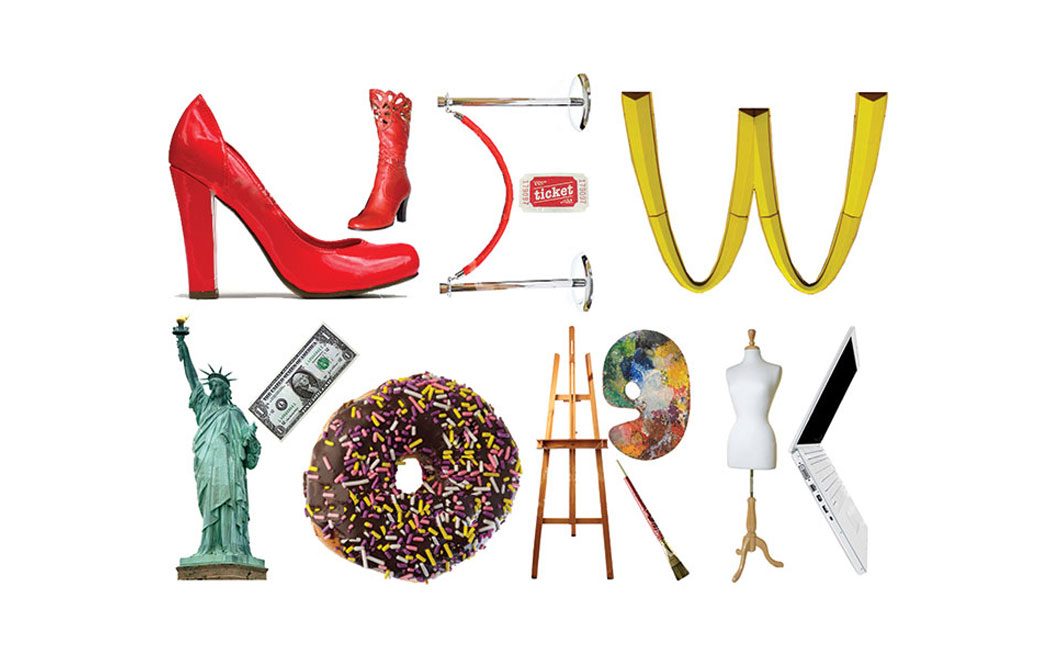 Typography has long been a vital part of promotional material and advertising. Many brands are rushing to release clever ads that use the power of typography and trying to communicate with potential audience. In particular, objectified typography has become an important ingredient for a making an unforgettable ads.

These works were some of experiments in the typography class at university while I was studying. As things we can do, we can see and we can eat in the certain city are represented as a form of typography. I thought these can be an advertising idea for a travel agency or travelling book as each object itself in the typography meaningfully conveys the message and strengthens the place more than just showing a picture of the place.

This project has been invited to contribute for a book called, ‘The Typographic Universe‘ (Thames & Hudson, 2014) and featured on The Guardian by Kathryn Bromwich. https://bit.ly/2EkDwoN